Did You Brush the Lion Today? 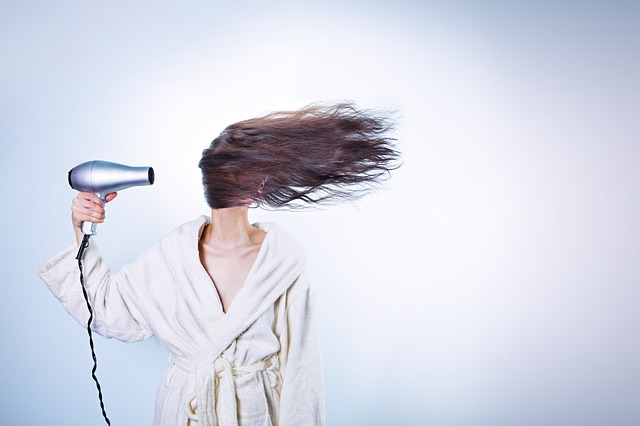 A Quick Brush and Blow Wave?

I had a rather frustrating morning at my easel. I’m working on a painting of a serval and it just won’t cooperate!

So I felt in need of telling some amusing stories.

I’ll start with on that I love from a trip to the Melbourne Zoo.

This was at the time when the old lion enclosure was still in use (pre 2014). We were watching the lions. Standing nearby were a mother and her teenage daughter who were also enjoying watching and listening to the lions who were being quite vocal (the lions that is, not the mother and daughter). After a while the mother turned to her daughter and commented on the impressive mane of one of the lions. “Do you think that the keepers brush them daily to keep them looking so good?” she (the mother) asked. The daughter turned to her mother with a look of total disbelief that a) her mother had really asked that question, and b) that this was actually HER mother and there was nothing she could do about that fact. “Mum! They are still wild animals.” was her astonished reply. It was priceless.

“Well I love the Red Pandas. I can watch them all day. So carefree and mischievous. I watched one for ages at the Mogo Zoo. The keeper was trying, and I emphasise the TRYING part to repair some of its enclosure. Well every time she turned around to grab the hammer the red panda had taken off with it. By the time she got it back to use it, that little panda had dragged the cordless drill halfway across the enclosure. It was having a great time…as was I..and the keeper. How could you not laugh and smile”

I’m sure that you can picture that little scene. I suppose the moral is: never hire a Red Panda as an apprentice. It actually amazed me because about all I ever get to see of the Red Panda is an indistinct reddish ball way up in the trees somewhere.

I hope those stories brightened your day

I’d love to hear from you. Please share some of your own animal stories. Leave a comment below so that we can all enjoy them.